A generic and scalable model for Cyber Deception

The Artifice System is a set of models and tools provided by one of the NCDL partners, Artifice and designed by Simon Henderson. When the system is specifically applied to the adversarial context of using Cyber Deception to defend against a network attacker it allows a practitioner to:

There are two key components to the system: 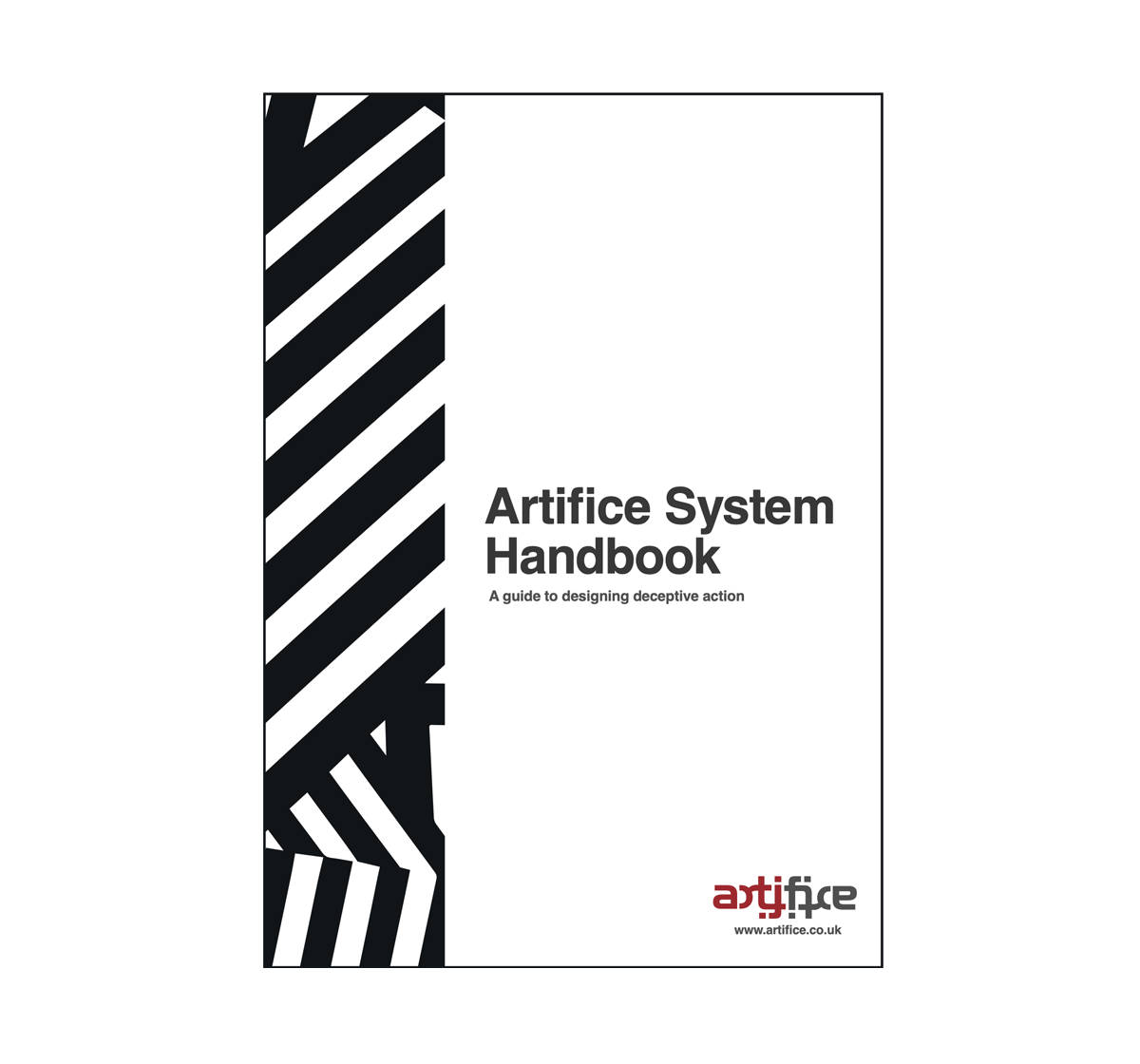 The Artifice System is built around a generic framework called the Six-Block Model. This framework comprises a simplified representation of six core psychological processes that all humans, irrespective of culture, use to make sense of the world and generate action. In this sense, the framework is not specific to the study of adversarial Cyber Deception; however, it does provide a useful and actionable structure for both explaining and designing deceptive action.

In reality, all these processes operate simultaneously in one complex and aggregate activity for making sense of the world and generating action, i.e. ‘thinking’. Everything is connected to everything else, and there is no real notion of ‘flow’ as portrayed. However, separation of the processes into distinct elements, as depicted, helps inform retrospective causal-chain analysis and description of deceptive events; and also provides the basis for a flexible sequence of steps for designing prospective deceptive activity. In this sense, the 6BM constitutes a ‘convenient fiction’ – while it is not ‘true’, it has significant generative utility and provides a firm foundation for the conceptualisation of deception and influence in an adversarial context.

For the purposes of analysis and planning, the processes portrayed in the model are treated as acting interdependently. Attention steers perception, perception feeds sensemaking, sensemaking generates expectations and emotions (that in turn shape other processes), and sensemaking also drives behaviour.

Each process represents an attack surface that can be targeted and influenced independently to achieve different kinds of effect on the target’s thinking and behaviour. However, influencing interdependent processes is contingent on influencing proceeding processes, i.e. later processes can only be influenced by controlling the earlier processes that impact on them – for example, a target’s sensemaking can only be influenced by first controlling the target’s attention, and then shaping its perception.

The NCDL uses the Six Block Model to: 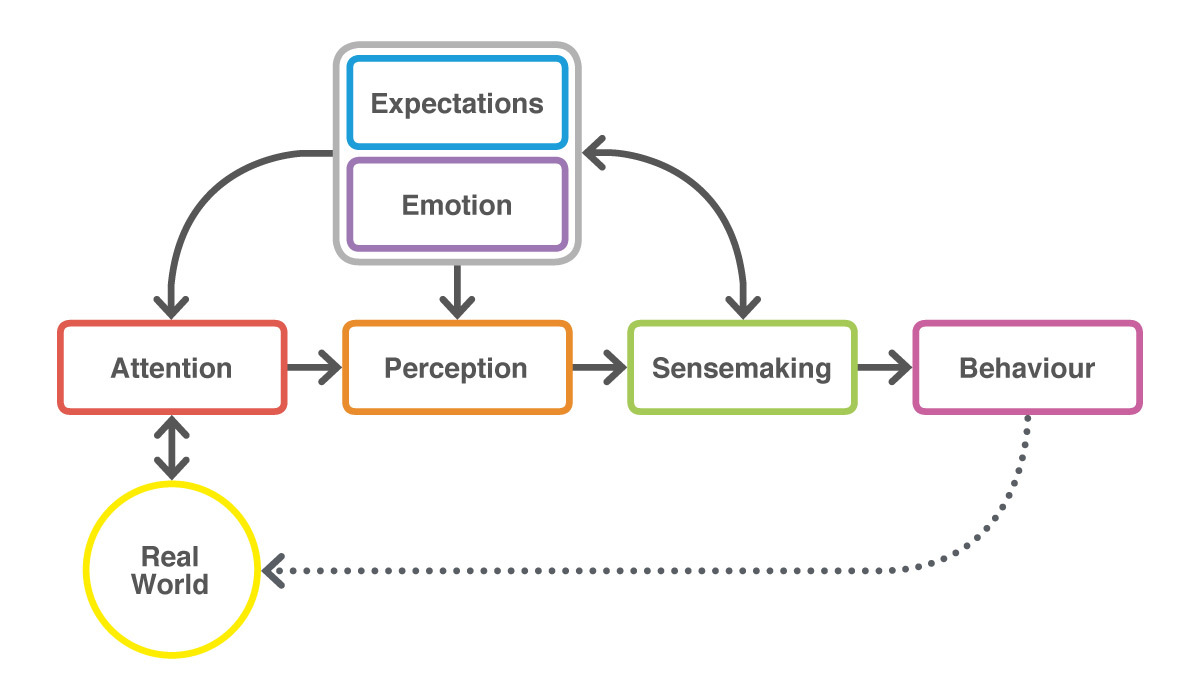 Gambit: a device or action, typically one entailing a degree of risk, that is calculated to gain an advantage.

The term ‘gambit’ is used as all deception involves risk. Relying on a Cyber Deception strategy increases risk compared to not relying on a deceptive strategy, because the attacker gets a choice over what course of action they ultimately take.

The Artifice Gambits are primitive deceptive thinking ‘seeds’, designed to support the Cyber Deception Planner. The gambits are target independent and can therefore be used to manipulate the components of any target’s 6BM. The gambits provide a set of linkable ‘building blocks’, that can be combined in different ways to achieve different kinds of impacts and effects. 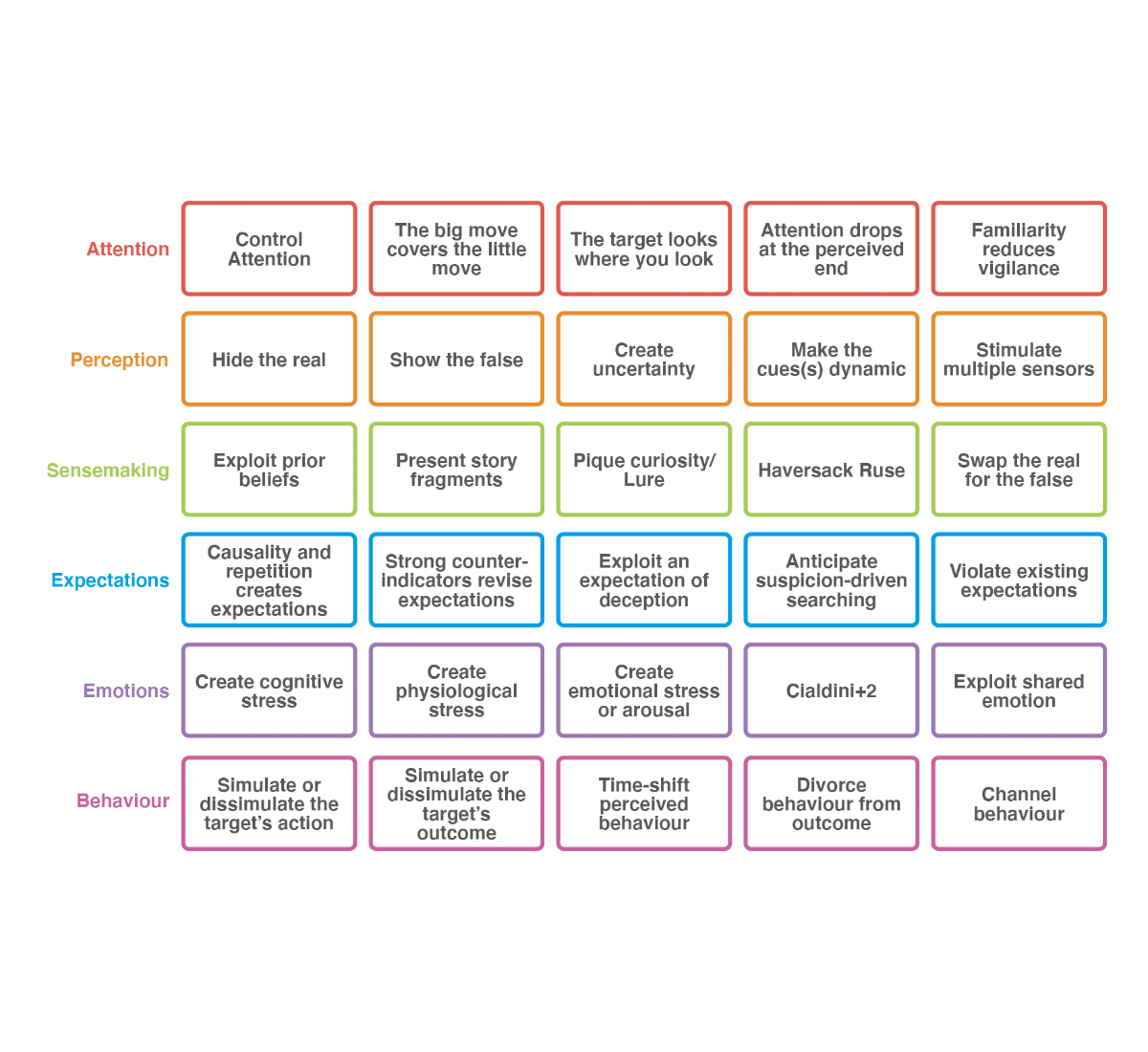 Hear our latest thoughts and activities and receive
info on upcoming events.